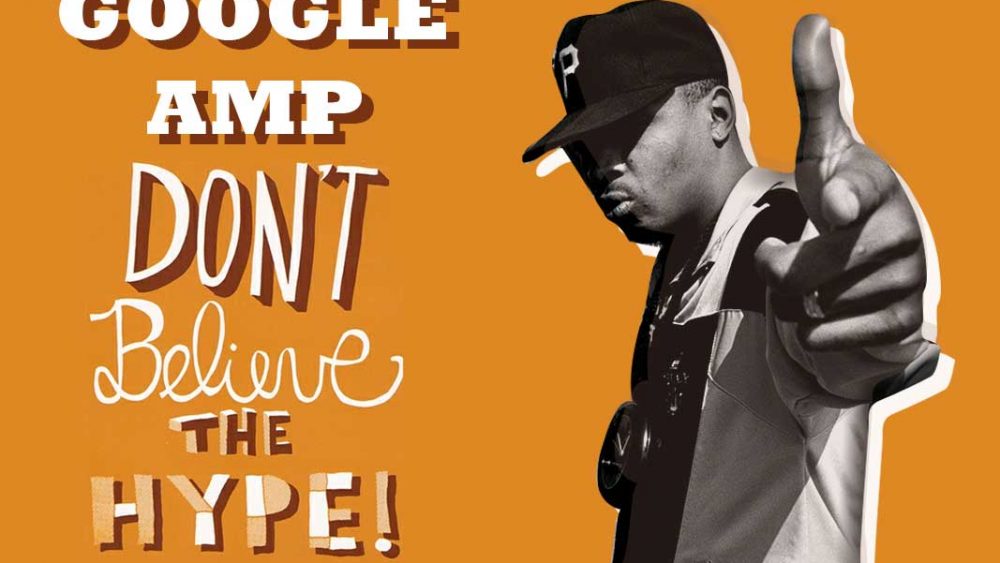 Google AMP is not all it’s cracked up to be and as a small/mid-sized business owner, its probably not something you will see a noticeable improvement in your rankings or traffic by implementing it.  We think it’s an additional tactic from Google to push small business even further out of the marketing game.  AdWords is expensive and time consuming to stay on top of.  Unless you have deep pockets or a dedicated resource (again..expensive) handling your AdWords campaign you are not going to win this game.

We get it, Google is in the game to make money…we all are.

Google “invented” AMP because they noticed users were utilizing Mobile Apps to access content way more than they were via the search engines.  AMP is Google trying to get people off of apps and back on to the search platform.

Move the user off a platform where it is difficult to monetize and back onto a platform where they can increase their potential profit with Ad clicks etc.   The claim that AMP has to do with speed and webpage performance is entirely inaccurate. The same can be said for their claim of “optimizing the user experience”.

This is Google trying to paint themselves as the good guy and a steward of a better web experience.  This is absolutely about partnering with their major ad publishing companies and generating more revenue from mobile. As small business owners and webmasters of smaller sites, the one thing we can do to combat this is don’t buy into the hype.

Google is notorious for ditching ideas that don’t work and ultimately don’t monetize.

We’re asking you to ignore the hype.

Taking it back to the old school….

If we look back at the end of 2013,  in their Annual report,  Google showed us  how they actually lost market share in mobile.

Fast forward to 2014 and the groundwork for “MobileGeddon” is put in place.  This is where Google started communicating that sites that are not mobile would suffer in the search engine results. During this time period mobile apps became all the rage and were the hot button topics with digital marketers.

Google knew they weren’t going to have success or control over the app approach, so AMP was born and they immediately started evangelizing it as the next big thing.   Cue the WordPress plugins and so on.

Ultimately, it comes down to how can Google make more money.  Again, we aren’t hating here just making some observations on the obvious.

How does Google make more money?
1) Increase their users
2) Increase user retention.  How many times does a user come back and use their service?
3) Increase the revenue generated per user
4) Keep the user on their platform as long as possible.
5) Increase the channels a user can be contacted/reached/interacted with
The way Google has success is to try to be all things to all people.   The term Google has already been included in the Oxford dictionary as a verb.  This is exactly what they want and it plays into their M.O.

Google is trying, and in a lot of ways, succeeding in being the default resource for all your digital needs. Unless you are an Apple user, Google may own a bigger amount of your online real estate than you realize. And they are making money from the perceived convenience  factor.

To sum it up, by touting AMP as the greatest thing since sliced bread, they are trying to keep users on their platform with your content to increase their profits while limiting your ability to convert visitors to calls, subscribers, or sales.

In short.
Don’t believe the hype.

Unless you are a big time brand, with a staff dedicated to producing long form, AMP content on the daily…..AMP ain’t for you.
Uninstall your AMP plugins and hopefully this trend will die on the vine. 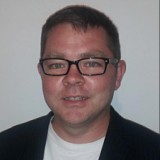 Need to talk with us?

Click the button below to set up an appointment with us. We would love to talk about your next project.
© 2018- All Rights Reserved